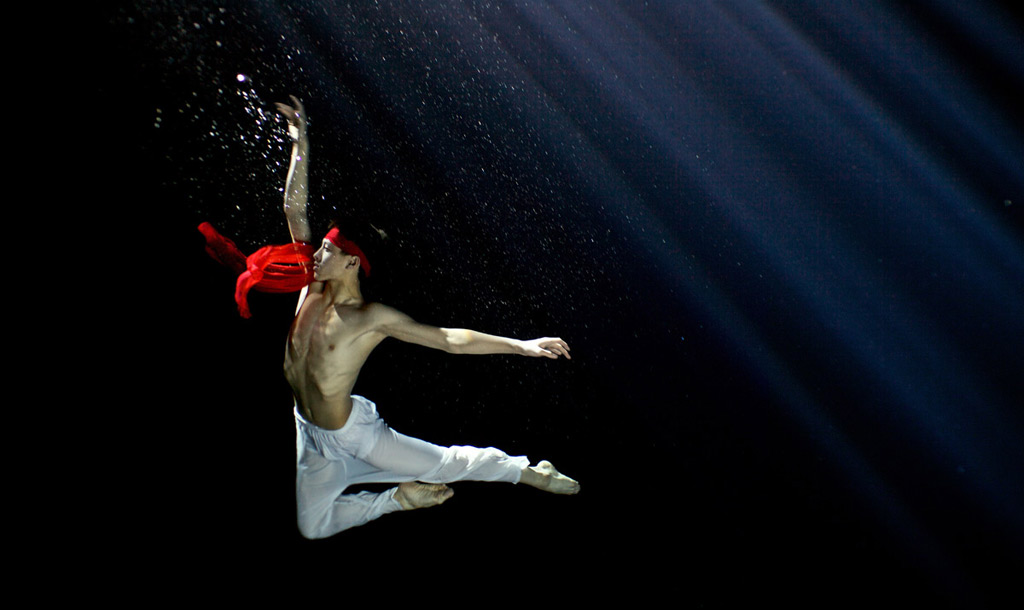 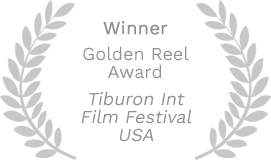 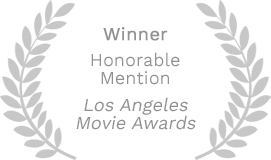 I directed the video for ʻColderʼ, Rakafeedʼs first release, at the underwater stage at Pinewood Studios, UK.

Franz Pagot, the underwater cinematographer, the editor, Guy Morley and the 8 divers from Diving Services Uk were all truly awesome.

Colder follows the last minutes in the life of a young man trapped underwater, it’s a claustrophobic, yet uplifting, experience which leaves the viewer in wonderment and discomfort.

We were delighted to have been awarded an Honorable Mention at the Los Angeles Movie Awards.

Rakafeed are primary arbiter Richard Northen in association with Plan B, Florence and the Machine and Massive Attack collaborator Sally Herbert and guitarist Elliot King.

Together they have created States, an album of ethereal, leftfield dance compositions; perhaps best described as a permutation of Zero 7, 90s Orbit and Gustav Mahler.

ʻRakafeed architect, Richard Northen is a master of composition.

Already responsible for underground compositions for Slow Moving Mille, former Steve Lawler collaborator and Balearic producer Kevin Swain, and the award winning young director Ilaria D’Elia, whose next film he is scoring, he is delighted to be at the helm of Rakafeed’s debut.

Featuring seven beautiful, autumn ready compositions, States is cinematic, electronic, complex yet accessible and influenced by classical music. Shortattention span types will find it challenging, but others will be immersed in the luscious sounds and textures.

“The music is for late at night. It has a sense of expansiveness – it allows you to have random thoughts,” says Northen.

Call it ambient or chill-out if you must – but you won’t mistake it for just another ambient record.ʼ 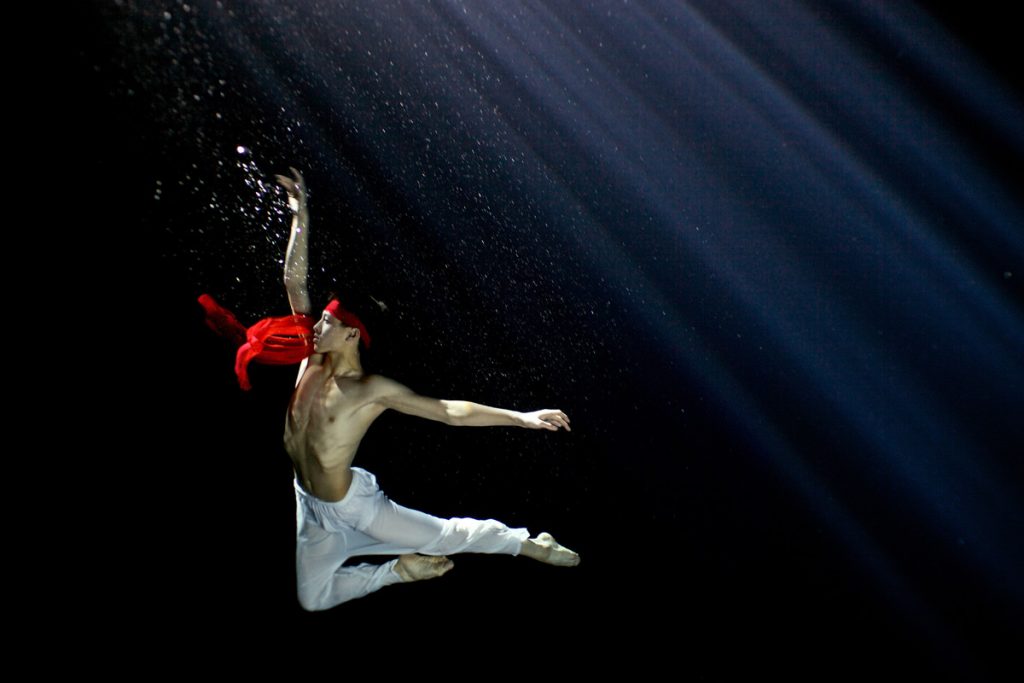 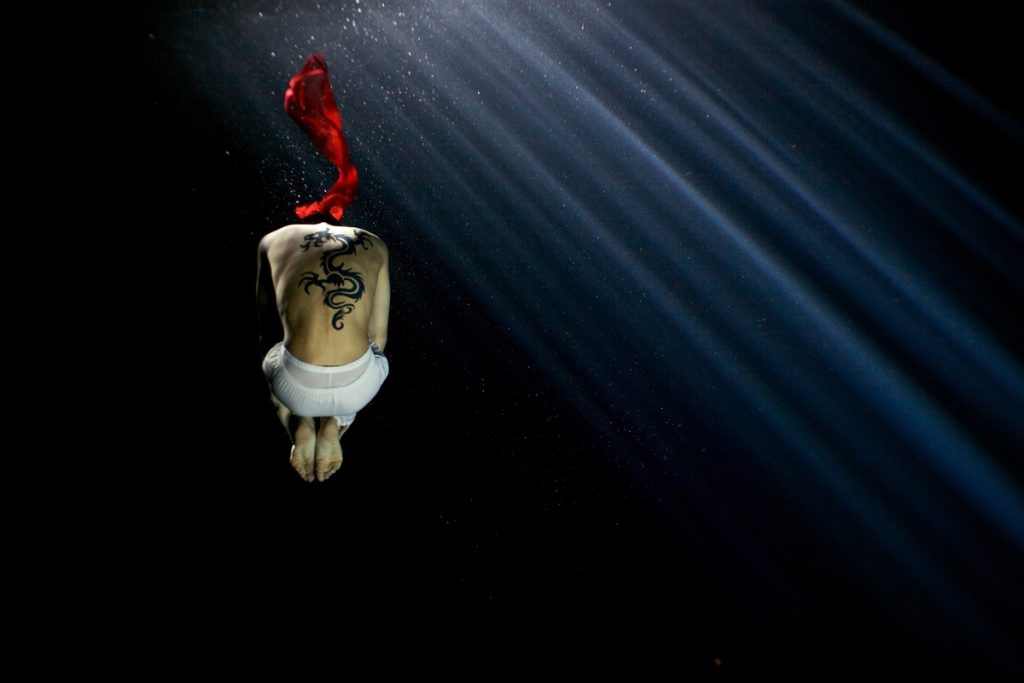 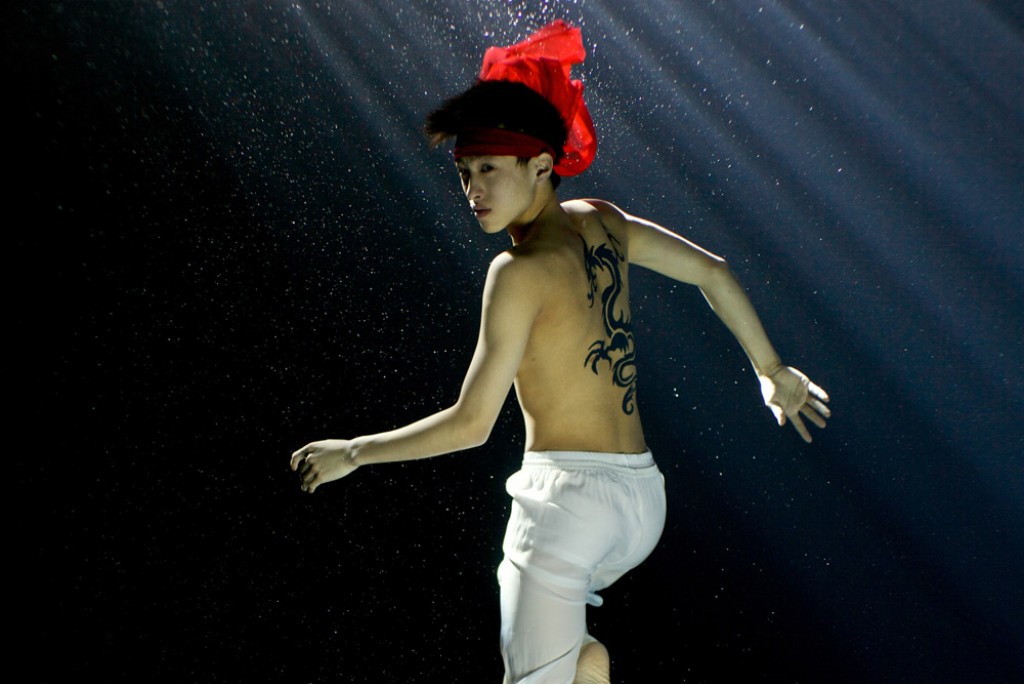 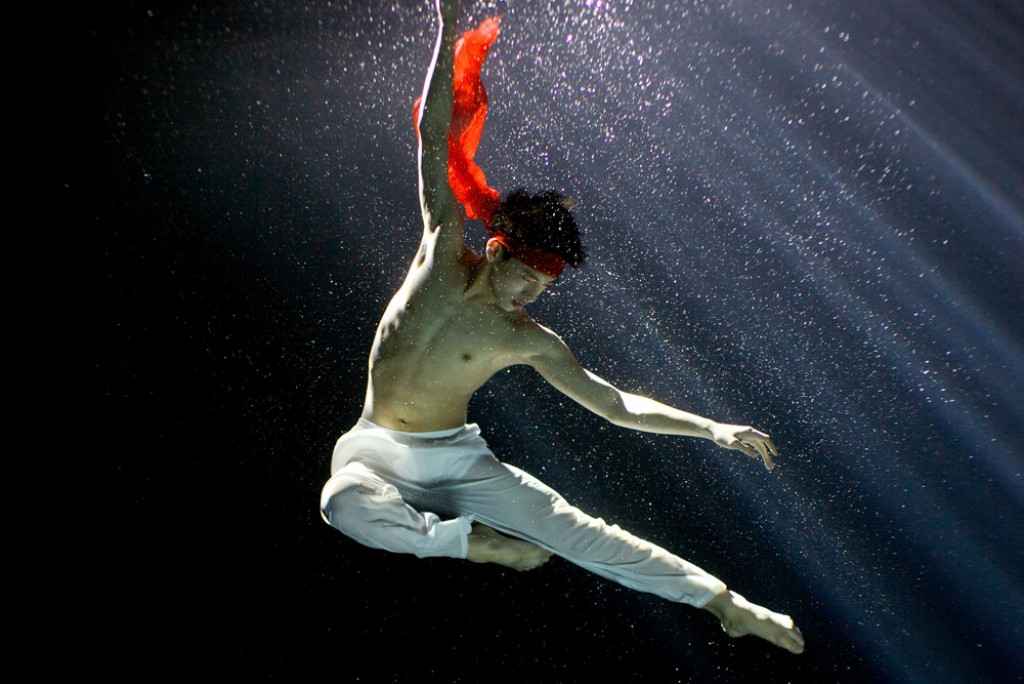 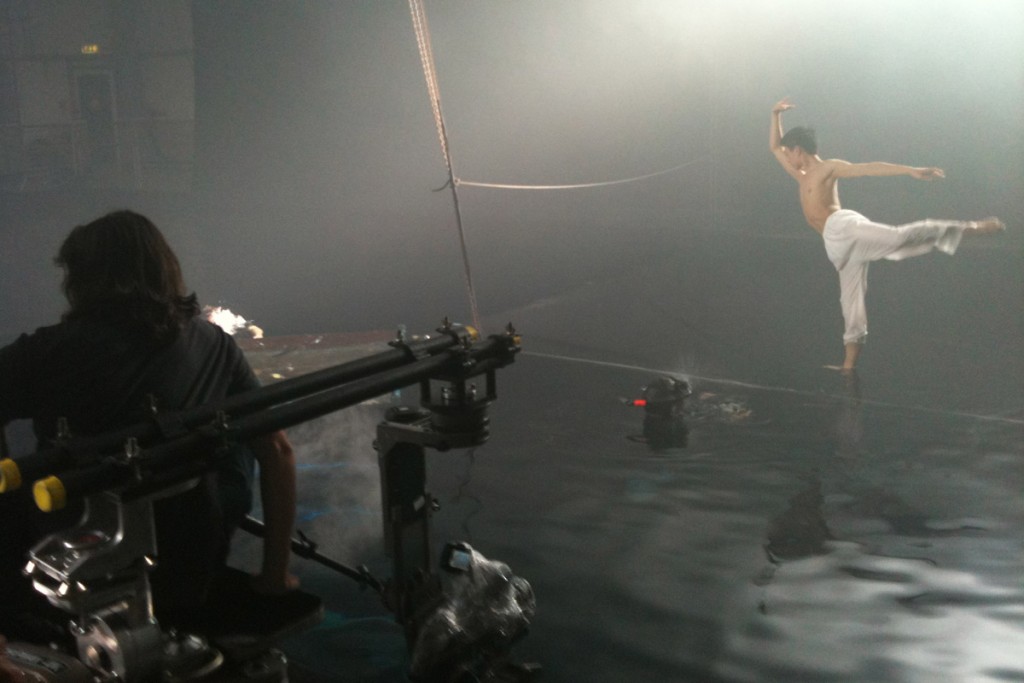 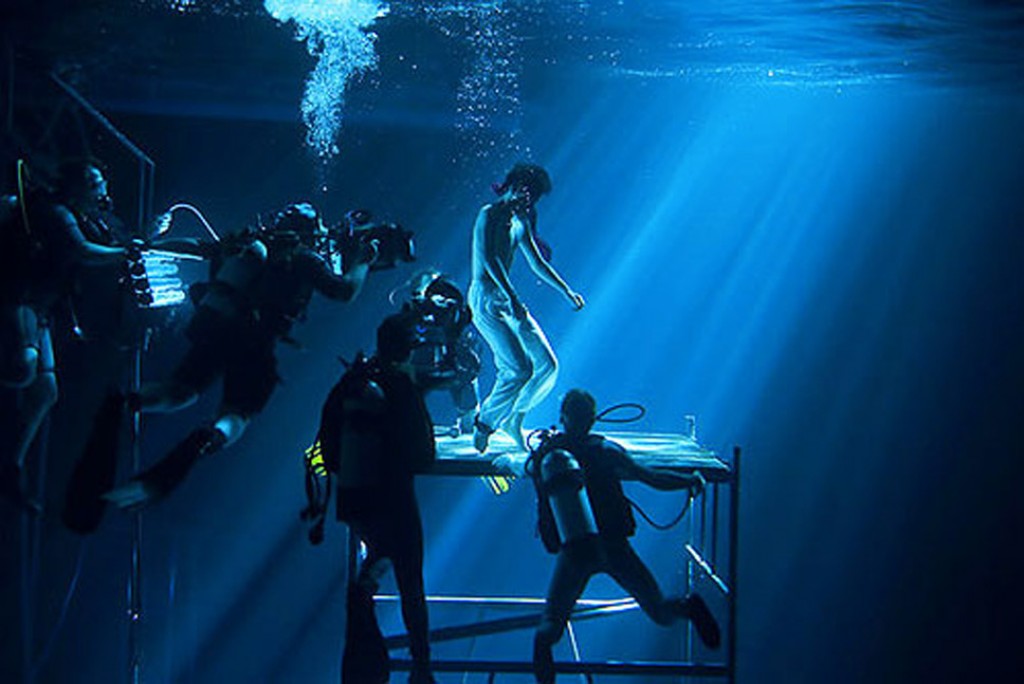