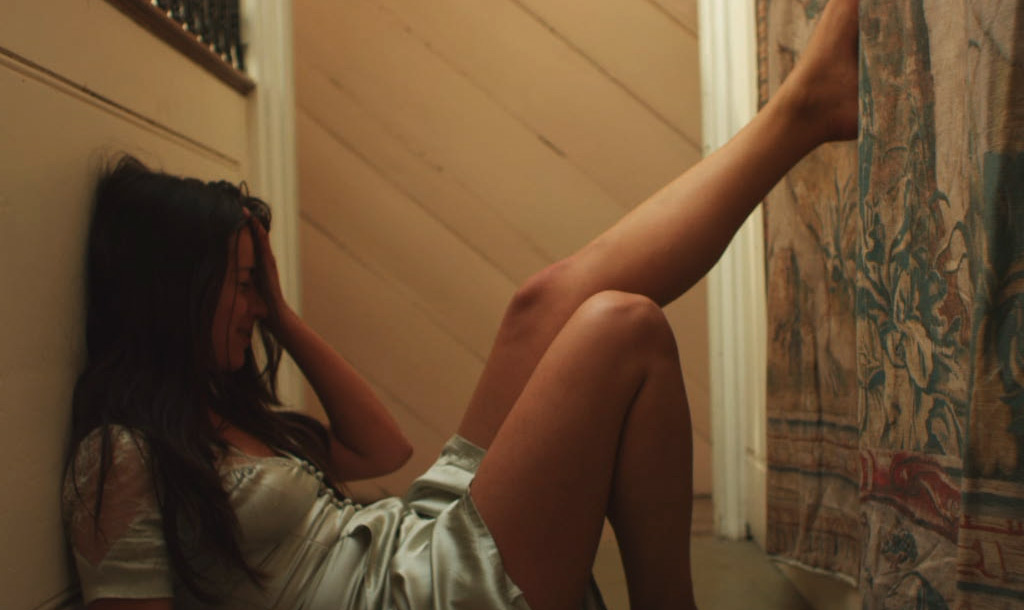 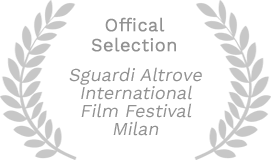 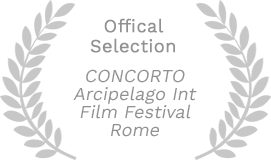 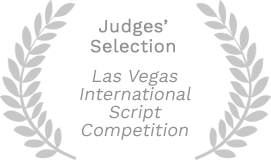 Loosely based on the short story ʻIl Paradisoʼ by iconic 60ʼs writer Alberto Moravia, OLGA? follows Cecilia, a very troubled 23 year old, whose child has just been taken away after an accident. Her suicide attempt is interrupted by a friend’s phone call, Olga, inviting her to a party. Cecilia accepts the invite….but the drugs have already started working. But who is Olga?

ʻOlga?ʼ attracted some of the UKʼs best talent including rising star Amelia Warner for the lead (Quills, Aeon Flux, The Seeker: Dark Is Rising and The Echo) and supported by British legend Rula Lenska who has appeared on television, stage and screen for over thirty years. OLGA? was produced in association with 2AM TV, a branch of London production company 2am Films. (www.2amfilms.co.uk)

Gillian has a wealth of drama production experience. Having been in Drama Production at the BBC for 16 years, Gillian went freelance as a Producer in 1995. Her credits include award-winning productions such as, ʻVanity Fairʼ adapted by Andrew Davies for BBC1, ʻSword of Honourʼ adapted by William Boyd for Channel 4 and ʻCasanovaʼ by Russell T. Davies for BBC3.

Hailing from the beaches of Sydney Australia, Charlie arrived in the UK 5 years ago. He worked in Brand Entertainment for 3 years at Stream, part of the TBWA network, managing online content and ad funded programming for brands like Orange, Nissan and PlayStation. Upon leaving Charlie founded So What, a small production company making short films and documentaries. He also works as a freelance Producer for several London production companies working on promos, documentaries and short films. Olga is Charlieʼs first project with Ilaria.